Bishop Victor: The RF attack cannot be justified by anything

Bishop Victor of Baryshivka said that Ukraine would never be the same again.

In an interview with the Greek-language resource news-politics.com, Bishop Victor of Baryshivka said that due to the invasion of Russian troops, Ukraine will never be the same again.

"Thousands of our fellow citizens died defending their homeland, the infrastructure is destroyed, and the economy is in a disastrous state. We have been put on the brink of survival, and the likelihood of a humanitarian catastrophe is quite high. But even if one does not take into account all these terrible factors, but only considers the fact that almost five thousand civilians of Ukraine, including nearly three hundred children, died during the 5 months of warfare, it becomes obvious this war cannot be called otherwise than insanity, and there is no reason to justify it," said the bishop.

The hierarch also reminded that along with the external war, the position of the UOC believers on the so-called "domeestic front" has also worsened – a battle waged against the Church by representatives of other confessions and individual state aagents.

"Our churches are still seized, mainly in the west of Ukraine; our believers and priests are often beaten, and all this is happening against the background of military aggression by the Russian Federation. As a result, over 70 churches of the UOC have been completely or partially destroyed by explosion or shelling, primarily in the east of the country. The situation is inexplicable and incomprehensible: our churches are taken away in the west of Ukraine and destroyed in the east," said Bishop Victor.

According to the hierarch, as of July 4, 2022, the UOC has recorded 222 cases of raider attacks of UOC religious communities and 48 cases of prohibition of the activities of the UOC by local self-government bodies.

"Judge for yourself: our parishioners are fighting at the front, our Church is carrying out an incredible social and humanitarian mission, but at the same time, temples of the UOC are unlawfully seized, and we are accused of unpatriotism! There is obviously no logic here, except for the ‘logic’ of the archenemy, who is hindered by the very existence of the Church," the bishop added.

Earlier, the UOJ reported that, according to Bishop Victor, faith is not only observing the canons, but staying in love.

0 0
Share
UOC Bishop Victor (Kotsaba) Ukraine Persecution of the Church War in Ukraine
If you notice an error, select the required text and press Ctrl+Enter or Submit an error to report it to the editors.
Read also

Expert on searches: Seeking out UOC saboteurs is easier than SBU traitors 27 November 12:49

State Ethnic Policy head: UOC ban will cause destabilization in the country 27 November 12:13

OCU priest: The transition to a new style is a blow to the "Russian world" 26 November 21:39

ES MP registers a petition demanding to take away all Lavras from UOC 26 November 20:42

SEPC head: There is no connection between the Kyiv Metropolis and ROC 26 November 18:49
News 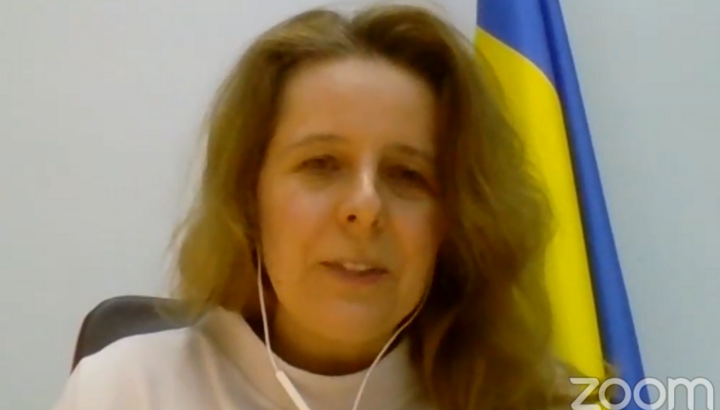 State Ethnic Policy head: UOC ban will cause destabilization in the country
27 November 12:13 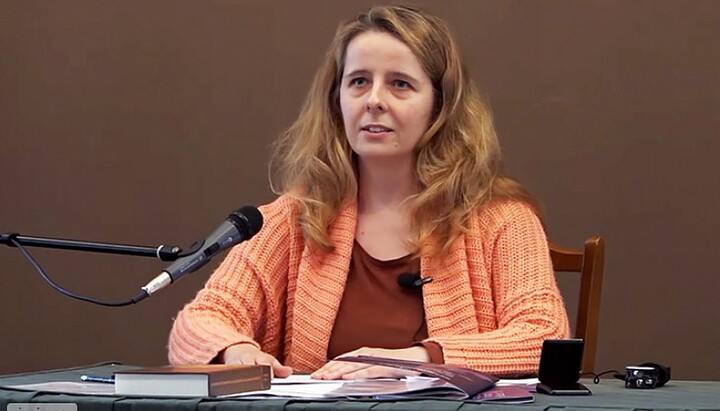 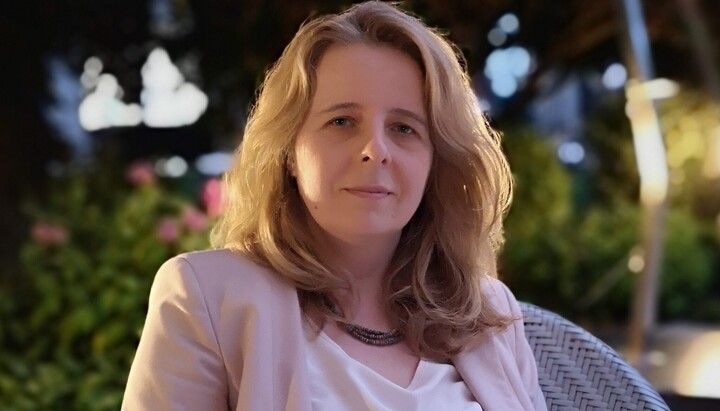 SEPC head: There is no connection between the Kyiv Metropolis and ROC
26 November 18:49
Hot spots