Exarch about African "hut-temples": What did Greeks do here for 100 years?

Orthodox Christians in African countries have to pray in very poor buildings.

In an interview with the Russian School of Experts, the Patriarchal Exarch of the Russian Orthodox Church for Africa, Metropolitan Leonid of Klin, expressed his indignation at the state of Orthodox churches on the continent. Missionary groups constantly report to Vladyka on the state of affairs among Christians who have expressed a desire to join the ROC. The very deplorable condition of the temples caused great indignation. The Exarch noted that people have to pray and serve literally in whatever turns up. These are some kind of "mud huts", hastily assembled from tin boxes, etc.

Metropolitan Leonid recalled that the jurisdiction of the Church of Alexandria was extended to the entire continent at the beginning of the 20th century under Patriarch Meletios (Metaxakis). In this regard, the Exarch asked himself, “What has been done in these 100 years if we come and see such squalor?” In turn, he said that temple building is one of the vectors of the ROC's activities in Africa. It is also planned to create monastic communities and send African students to receive education in theological schools in Moscow. Even now, without waiting for the start of the new academic year, the first young people are preparing to come to Russia to study the language. The ROC will also carry on its missionary work either. Today Protestant communities are showing genuine interest in Orthodoxy and are asking for Russian catechists to be sent to them.

As previously reported by the UOJ, the Zaporizhia Eparchy of the UOC donated icons and vestments to the clerics of Tanzania.

0 0
Share
Schism Church of Alexandria
If you notice an error, select the required text and press Ctrl+Enter or Submit an error to report it to the editors.
Read also 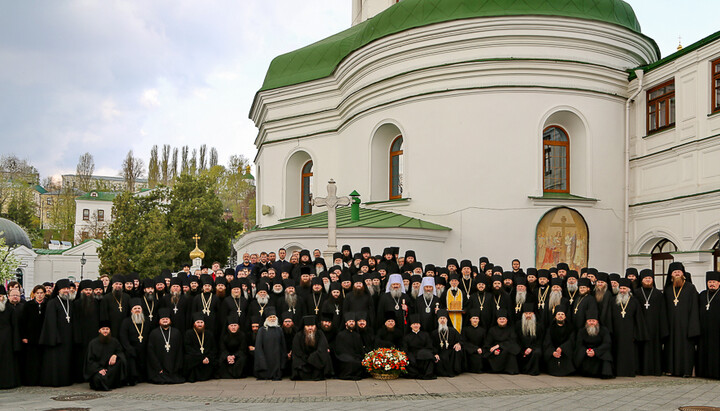