The Primate of the Church of Jerusalem told the members of the Synod about the reaction of the Patriarch of Antioch to the idea of convening a Council of Primates.

On February 21, 2020, the Holy Synod of the Jerusalem Orthodox Church discussed the upcoming Primates’ Council to be held next week in Amman. This was reported on the website of the Jerusalem Patriarchate.

Patriarch Theophilos III also noted that the Holy City of Jerusalem is looking forward to the familial gathering of the Primates of Local Orthodox Churches with hope for continued dialogue of the Churches “towards the precious unity amongst brothers”.

On February 21, it became known that the Synod of the Bulgarian Church refused to participate in the Primates’ Council.

0 0
Share
Patriarch Theophilos III Jerusalem Patriarchate Synod Patriarch John X of Antioch and All East Antiochian Orthodox Church Primates' Council in Amman
If you notice an error, select the required text and press Ctrl+Enter or Submit an error to report it to the editors.
Read also 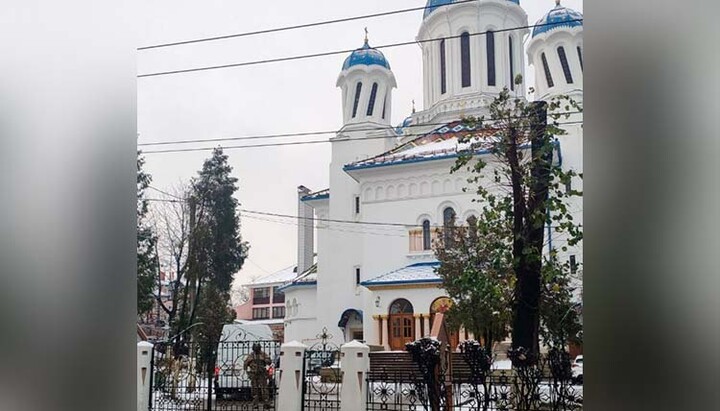 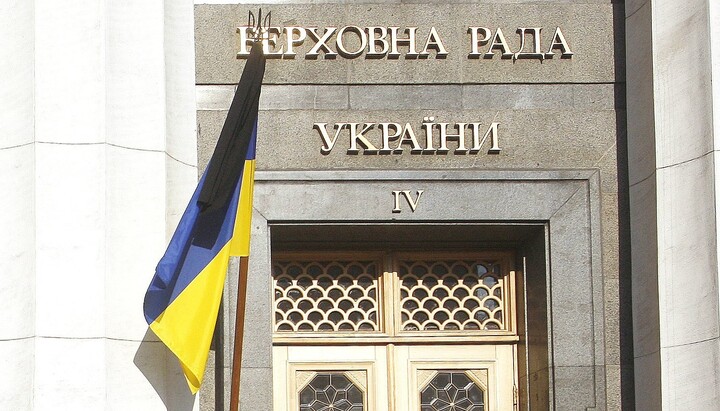 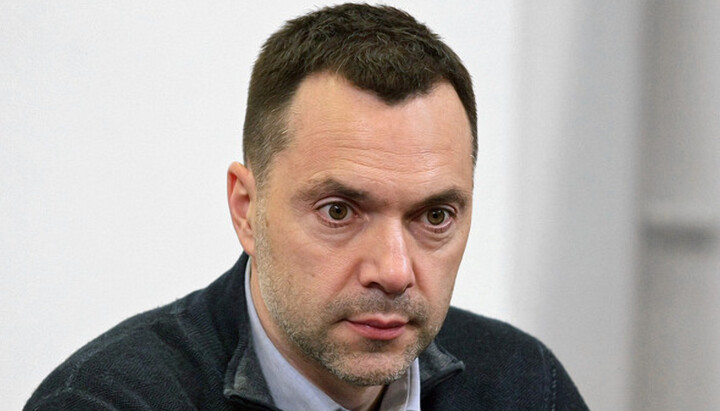