Patriarch Kirill to take part in the Primates’ Council in Jordan

13 February 2020 01:11
0
Primate of the Russian Orthodox Church Patriarch Kirill of Moscow and All Rus. Photo: media.elitsy.ru

The Russian Church in Amman will be represented by its Primate, even if the Phanar head may attend the event, said Met. Hilarion (Alfeyev), Chairman of the ROC DECR.

The Chairman of the Department for External Church Relations of the Russian Orthodox Church, Metropolitan Hilarion (Alfeyev) of Volokolamsk, said that Patriarch Kirill of Moscow and All Rus would take part in the Synaxis of Primates in Jordan. This was reported by RIA Novosti.

“I think that the Russian Orthodox Church will be represented on behalf of the Primate of the Church,” said Met. Hilarion.

He specified that the Russian Church is going to participate in the event initiated by Patriarch Theophilos III of Jerusalem even if Patriarch Bartholomew of Constantinople also chooses to take part in it.

“So far, the Patriarch of Constantinople shows no desire to solve the problem he has created. He’s just trying to persuade everyone to recognize his lawless decision,” said Metropolitan Hilarion.

According to the Chairman of the ROC DECR, the Primates’ Council will be held in the capital of Jordan, Amman, on February 20, 2020.

The head of Phanar opted out of participating in this event and stated that only he purportedly had the right to convene such a synaxis of Primates, the hierarch of the Russian Church drew the attention of the public.

“But the fact is that the Jerusalem Patriarch did not convene any official meeting. As he himself wrote in his letter, it will be a fraternal meeting to discuss the current problems,” Vladyka Hilarion emphasized.

Earlier it became known that the Primate of the Albanian Orthodox Church, Archbishop Anastasios (Yannulatos) had refused to come to the Primates’ Council. In his opinion, this event may "aggravate the situation." 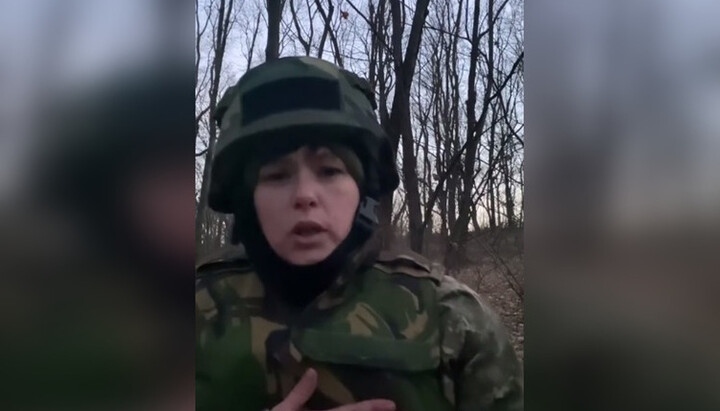 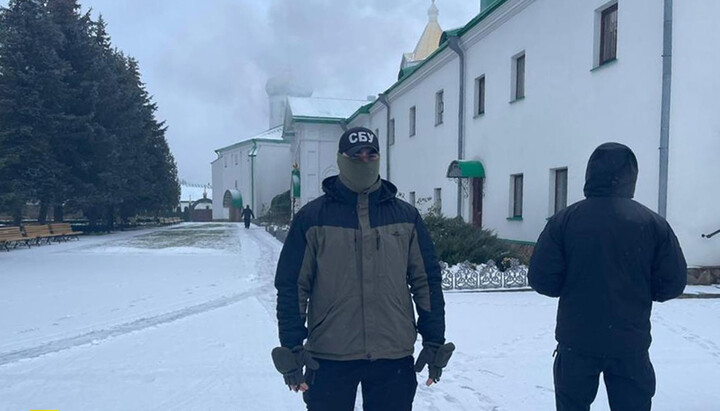 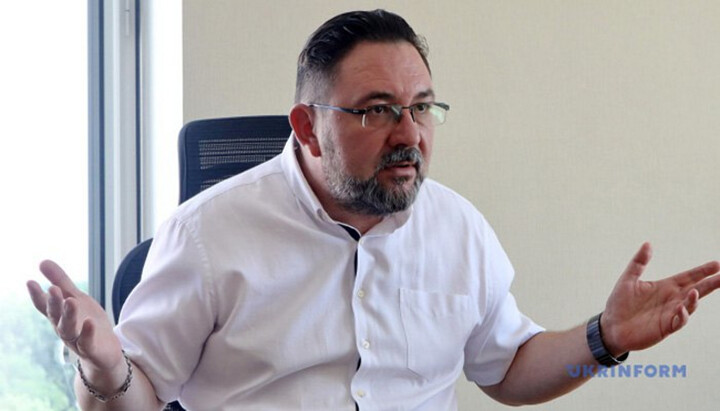