The Patriarchate of Constantinople ranked the head of the UOC-KP first in the list of "hierarchs" of the schismatic OCU.

The publication called the “honorary patriarch” the “former Metropolitan of Kiev” and a member of the “Holy Synod”, and also recorded the first in the list of “hierarchs” of the OCU. The second is Makariy Maletich, the third is Simeon (Shostatsky).

Recall that Filaret has repeatedly spoken out that he is not related to the OCU and considers himself the head of another religious structure – UOC-KP. He even declared that he was ready for anathema from Phanar and that it “doesn’t matter” to him. 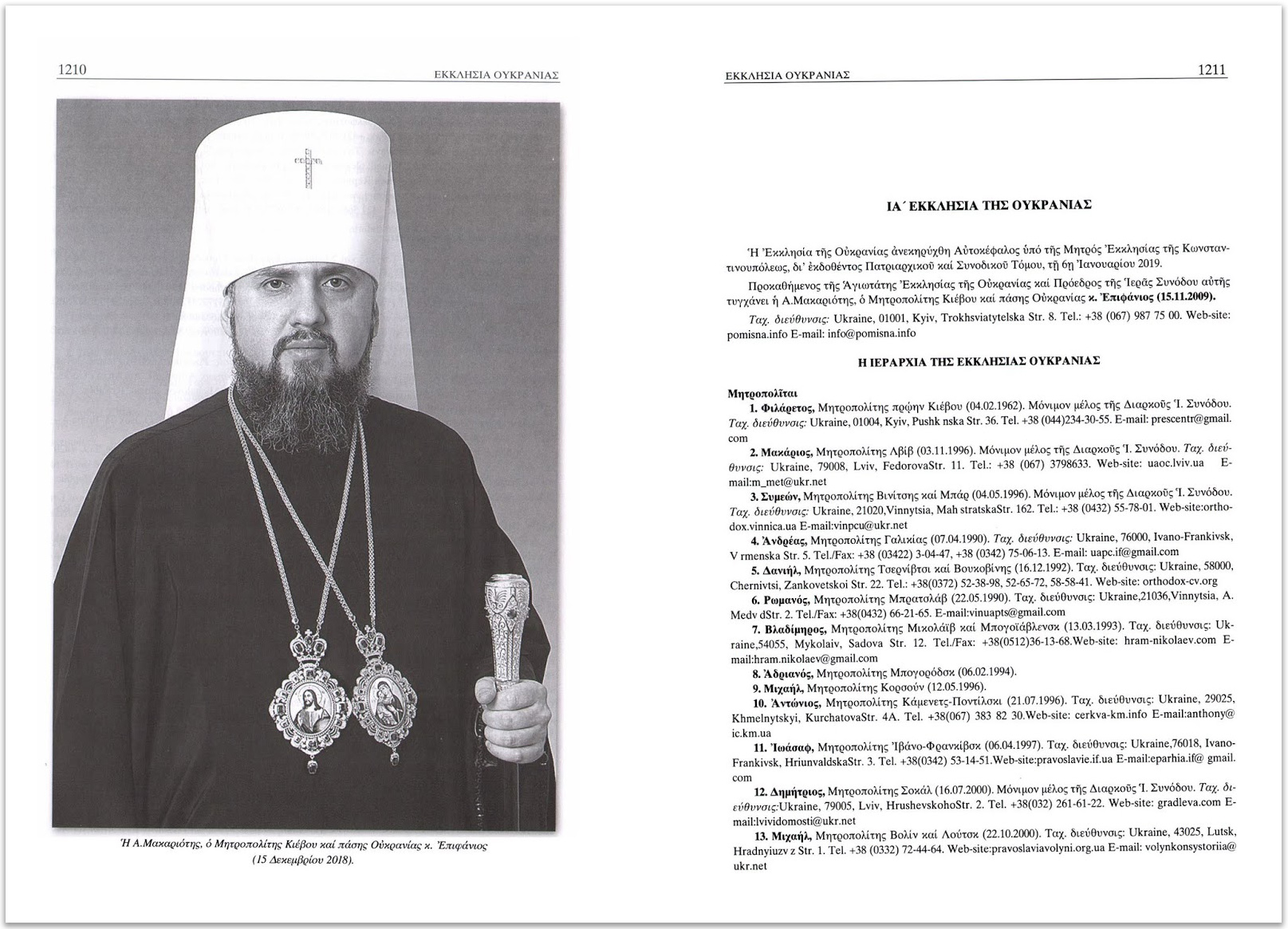 Earlier, Filaret Denisenko accused Patriarch Bartholomew of striving to become an “Orthodox pope” and noted that the head of Phanar signed the Tomos and gave autocephaly to the OCU only to expand his sphere of influence and increase the number of the flock of Constantinople.

As reported by the UOJ, the head of the UOC-KP said that the Ministry of Culture acted illegally by registering the Kiev Metropolis of the OCU and demanded that Phanar return the original decisions of the “Council” of the UOC-KP.

0 0
Share
Patriarchate of Constantinople Filaret Denisenko Phanar OCU
If you notice an error, select the required text and press Ctrl+Enter or Submit an error to report it to the editors.
Read also